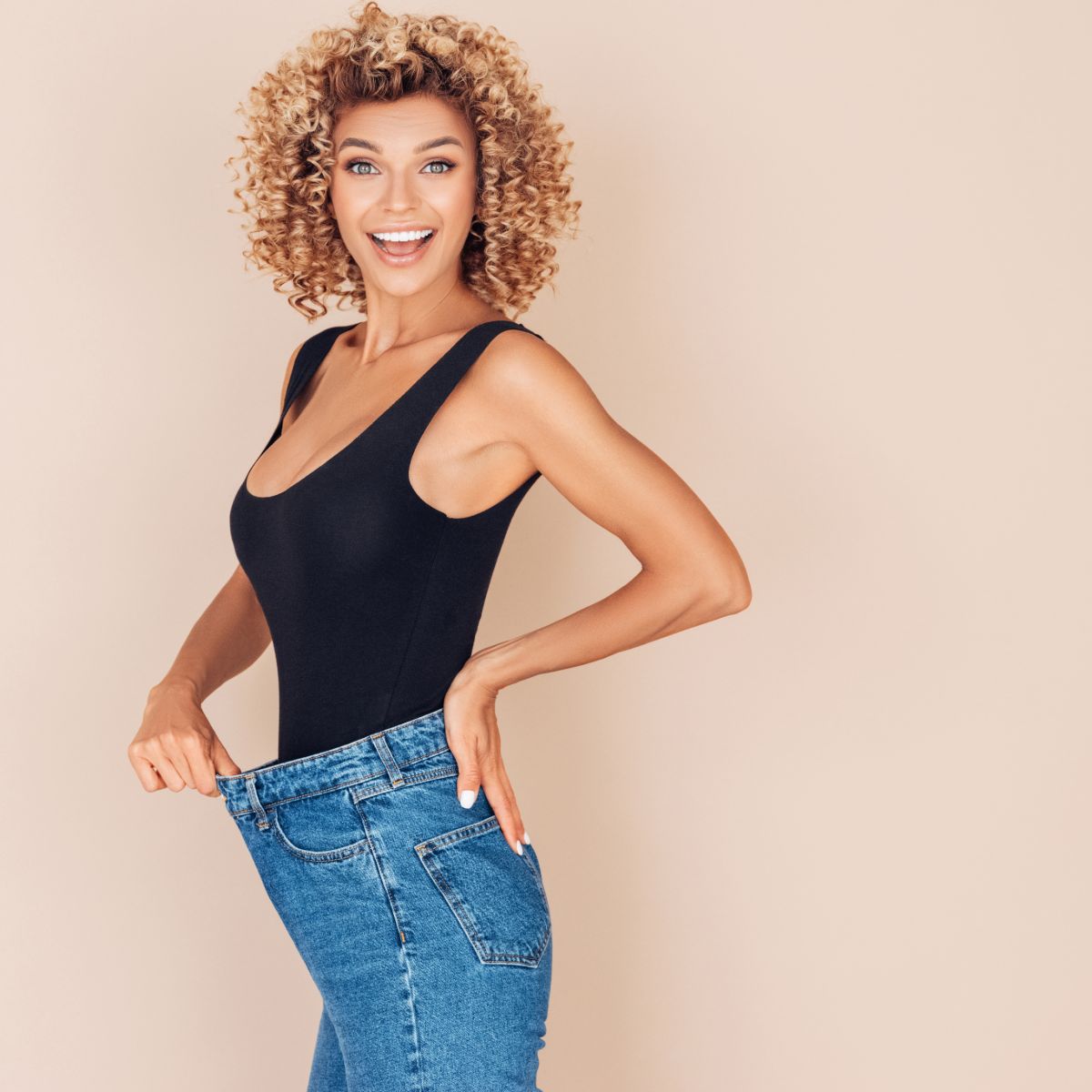 Liposuction is a popular plastic surgery procedure for fat reduction. It is a good alternative for people who are unable to lose excess fatty tissue the traditional way due to health, medical, or other reasons. Liposuction is primarily aimed at body contouring and does not treat weight-related disorders such as diabetes and heart disease.

There are many liposuction techniques available, primarily categorized based on the amount of fluid injected and the suction mechanism. We offer the three most popular techniques.

Traditional liposuction is also called suction-assisted liposuction (SAL). As the name suggests, it is a standard technique used to trim fat from your body’s problem areas. In this method, a small incision is made in the body, through which a hollow tube called a cannula is inserted. A suction device called the aspirator is attached to the cannula, and this extracts the fat. The cannula is moved back and forth in the incision to break up fat cells. The aspirator then suctions the broken fat cells out of the incision, leaving a much thinner layer of fat.

The tumescent liposuction method is considered the high standard in liposuction. In this technique, a generous amount of dilute lidocaine and epinephrine is used as a local anesthetic. This is injected into the target tissues, which become firm and swollen (the word tumescent means swollen). Once the anesthesia is administered, the surgeon will perform a traditional liposuction procedure by inserting a cannula into the fatty tissue and suctioning it out through the aspirator.

There are a number of advantages of tumescent liposuction:

• General anesthesia is not required, as the procedure specifically uses a local anesthetic. In rare cases, where there is a significant amount of fat to be trimmed, general anesthesia is used.
• Epinephrine is a capillary constrictor and prevents excess loss of blood.
• IV fluids and narcotics are not required, as fluids are supplied through the subcutaneous injections.
• The minimal blood and fluid loss reduces the risk of infections.
• Recovery is quicker than with the traditional technique.

Also called ultrasonic liposuction, this technique uses ultrasound waves to break down the fat in tissues. The cannula used here is different from the traditional and transmits ultrasonic vibrations into the targeted tissues. These vibrations liquefy or emulsify the fat, which can then be extracted easily through suction.

People with fatty areas in the upper back, abdomen, and sides and those with gynecomastia can see satisfactory results with UAL; these areas contain fibrous tissues that are easily targeted using UAL.

Benefits of UAL include:

It is always wise to consult a qualified plastic surgeon before you choose to proceed with liposuction. They will explain the procedure in detail and will help you make an informed decision.

For guidance on the right liposuction technique for you, contact Northwestern Specialists in Plastic Surgery and arrange a consultation.