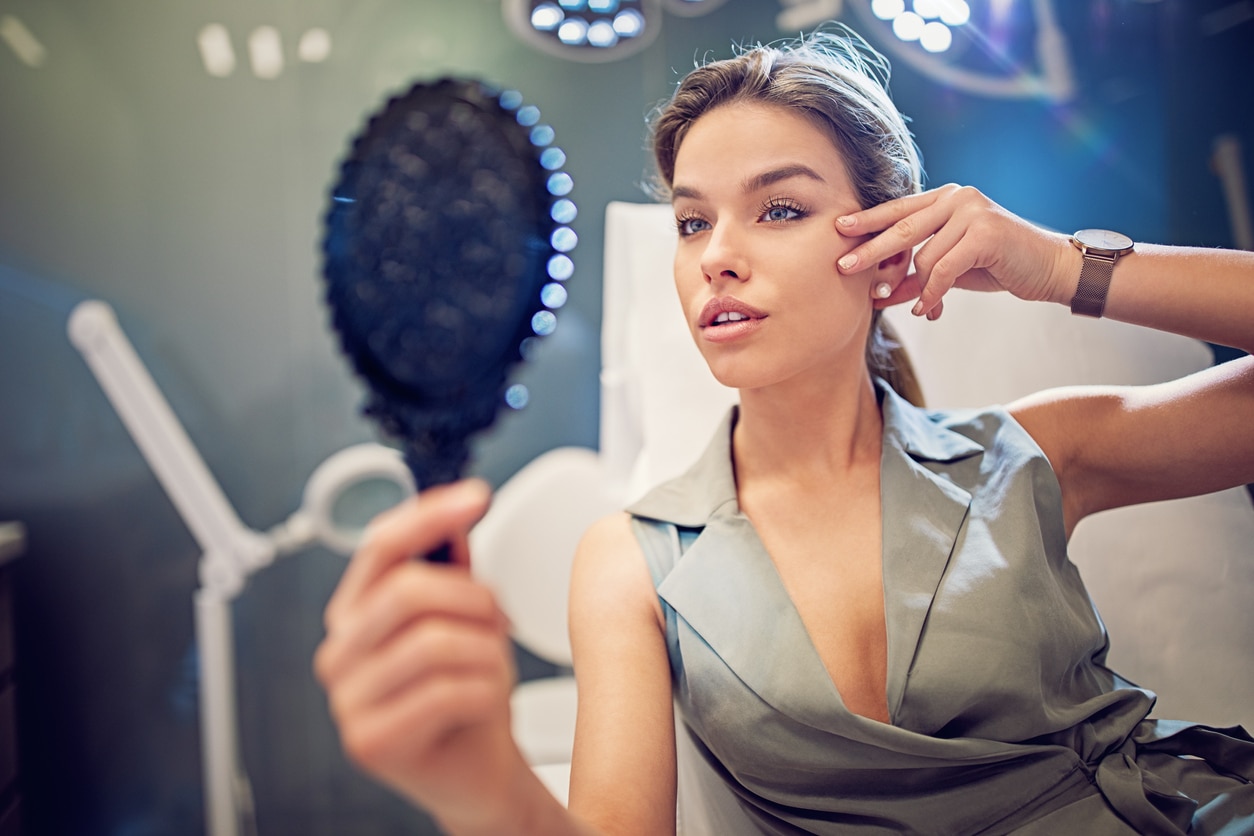 What is the most effective scar-fading treatment?

What is the most effective scar-fading treatment? 2 answers on Quora

What is the most effective scar-fading treatment?

There are many scar remedies on the market and even more home-made treatments which are aimed at improving scars. Having done extensive scientific research on scarring at the Wound Healing Research Laboratory, I can definitively say that as of this time, there is now treatment which can truly make a scar disappear. There is good laboratory and clinical evidence for the effectiveness of massage and silicone gel products in improving bad scarring.

Massage works to stimulate the body to remodel, soften, and flatten raised or thickened scars. It is most effective when initiated two to three weeks after the initial injury. Thirty minutes a day is recommended. I tell patients to massage whenever they’re stopped at a red light or when the commercials come on if they are watching TV.

Silicone gel appears to modulate the hydration state of the epidermal layer and cause molecular signals which improve the maturation of underlying scar tissue being created by fibroblasts. Again, it is most effective when initiated two to three weeks after the initial injury. Gels should be applied twice daily, while sheets should be worn for twelve hours a day (either while sleeping or during the day, not both).

More drastic treatments such as radiation, steroid injections, and immune suppressing medications can be used in certain severe scarring conditions such as keloid scars, where the scar overgrows the boundaries of the original injury. Other treatments, including Vitamin E, cocoa butter, etc… can help with the hydration state of the scar and improve some aspects such as decreasing redness, but have not been shown in rigorous scientific studies to be of much benefit. That being said, if a patient or their family wants to try them, I don’t discourage them. They may help, and as long as they don’t hurt, I am not against trying alternative remedies.

Both silicone and massage will make a bad scar better, but nothing can make it disappear entirely. Scars which are over a year old are typically mature and will not respond significantly to additional treatment. Surgery may be indicated to revise the scar at this point. For more information, seek out a board certified plastic surgeon or dermatologist in your area to customize your treatment for you.