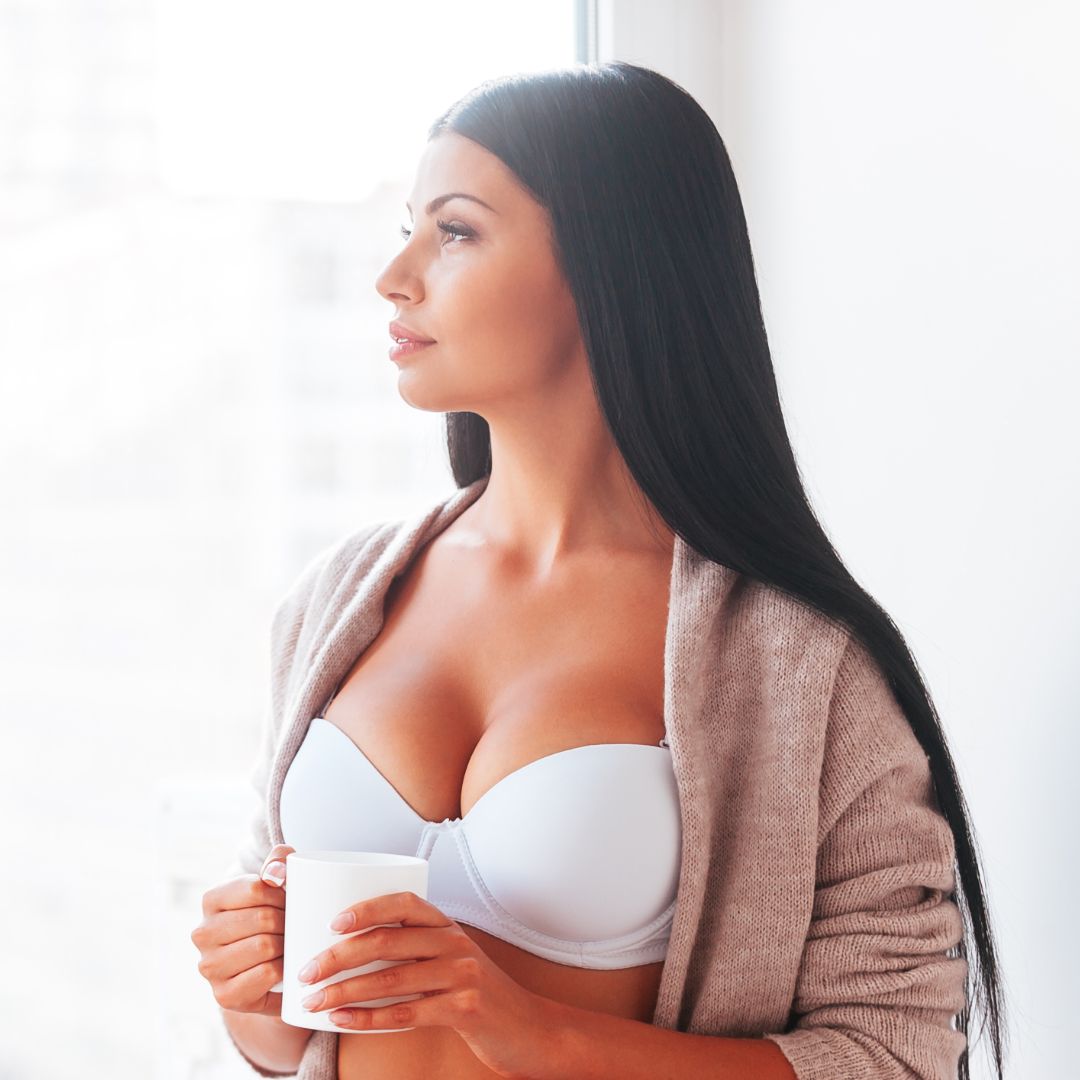 My name is Janelle Marcuccilli and this is my story. I was asked, “Describe what kind of woman you are.” I responded, “I am not one kind of woman. I am many kinds of women.”

First, I am a wife, mother, mother-in-law, grandmother, sister, aunt, niece, godmother, friend, and volunteer. I am a senior citizen who is extremely gregarious, detailed, positive, inquisitive, enthusiastic, and loves everything that life has to offer. One of my greatest joys is to make someone’s day, whether that person is a family member, friend, or stranger. It gives me immense pleasure.

Finally, I am a woman who continually seeks knowledge and more importantly who shares all her knowledge, which is my reason for being on this blog.

My cancer history began in February 2006 at age 65 when an annual mammogram revealed a calcification in the right breast. Stereo core biopsy identified the calcification as 0 Stage DCIS. I refer to that calcification as a speck of cancer… a speck, not a tumor, which changed my life. Two surgical biopsies performed at a local hospital yielded margins that were not clear. Four days following the second surgical biopsy, an infection developed in the breast. The infection was the best thing that happened to me. It took 2-1/2 months to heal which in turn gave me time to gain knowledge, time to research, and time to come to terms with the cancer. In those 2-1/2 months I sought a second opinion that brought me to Dr. Kevin Bethke, an oncologic surgeon, to Dr. Neil Fine of Northwestern Specialists in Plastic Surgery, S.C, and to Northwestern Memorial Hospital. I explored all my treatment options and decided to be extremely aggressive. In July 2006, I freely opted for a contralateral mastectomy by Dr. Bethke with immediate skin sparing breast reconstruction by Dr. Fine. Outcome: No further DCIS was found in the breast Two sentinel lymph nodes were free of cancer. Neither radiation nor chemo was required. Breast reconstruction gave me new and perky breasts. Northwestern Memorial Hospital and its doctors became my new source for all my medical care.

And yet, 3 years later what I had totally avoided ended up coming into my life… radiation and hormone therapy. Recurrence was discovered on October 1, 2010 during my annual physical with Dr. Fine. I showed Dr. Fine a tiny growth on my scar. For several months I looked at this growth daily in my 7X magnification mirror, never thinking that it was a recurrence. I thought it was an irritation to the stitches underneath the scar. When I showed it to Dr. Fine, he also thought it was an irritation to the stitches underneath the scar until I told him that I thought it was becoming a little larger in the past 2 months based on how it felt when I touched it, not how it looked when I saw it in the 7x magnification mirror. Then he became suspicious. More puzzling, the growth did not look like cancer. It was removed in his office and sent for biopsy… that revealed that it was invasive cancer. I am in the 1% category for recurrence, meaning that 99% of the women who have 0 Stage DCIS never have a recurrence. My words, “One cell got away.” MRI, Bone Scan, and CT Scan ordered by Dr. Bethke showed no more cancer present in the body; however, those tests cannot detect microscopic cancer Dr. Bethke then performed surgery to make sure that my margins were clear.

The recurrence required radiation. I had 31 days of radiation. Next step was hormone therapy, namely Arimidex, because I am postmenopausal. Dr. Arica Hirsch, radiation oncologist, and Dr. Regina Stein, hematology oncologist, are now in my life for the next five years or more. Because no further cancer was detected in my body, I did not require chemotherapy. That’s one blessing.

There are many things that I want to share with you. First, I do believe that women, especially younger women, are not given the opportunity and the time to fully digest the fact of having cancer nor do they allow themselves sufficient time to explore options and gain knowledge prior to treatment. This is an observation that I have discussed with older women on the Cancer Survivors Network and we are in agreement based on the postings that we have read that many physicians and their patients do act too quickly.

It is important for you, the newly diagnosed cancer patient, to know immediately the growth rate of your cancer. Cancer is rated in 3 categories with the third category being “fastest growing”. If you are not in the 3rd category, you have some time (time equates to a few months, such as 2-3 months) to investigate what you want to do.

Second, immediately purchase Dr. Susan Love’s Breast Book 5th edition. It will help you understand all the tests and treatment options in relation to your type of cancer. It contains a broad range of information and will be extremely valuable to you. Please refer to it often. It truly is a bible for breast cancer.

Third, if you need an operation, be aware that there are oncology surgeons who have been specifically schooled to operate on cancer patients. I am sure that not all parts of our country have these doctors, but living in a more populated area such as Chicago provides you with many among whom you can choose. Consider the oncology specialist for your surgery. I do not mean to infer that general surgeons are not qualified to operate on you because they are qualified, but I want you to know that there is such a doctor as a cancer surgeon. Of all people, a male beautician educated me on this fact.

Fourth, if you are going to have a mastectomy, visit a store that provides prostheses and see what they look and feel like. Hold them in your hand. Look at the bras that will hold them in place. Learn everything you can about them.

Fifth, make an appointment to see a plastic surgeon to find out more about breast reconstruction and if it is right for you. If you need plastic surgery in Chicago, naturally I highly recommend Dr. Neil Fine or Dr. Clark Schierle of Northwestern Plastic Surgery Associates.

Seventh, another consideration for breast reconstruction is deciding on saline or silicone implant. Ask to see what they look like. Hold them, touch them, and compare them. Or, you may be a candidate for another type of breast reconstruction such as DIEP tissue flap or Latissimus Dorsi Flap (using your own skin and tissue or fat to create a breast).

Eighth, now you have enough information to decide which avenue you want to take: breast prosthesis, breast reconstruction, or neither. I had one friend who decided on neither and went totally flat. Three years later she no longer wanted to be flat and had breast reconstruction.

Ninth, if you chose breast reconstruction, ask to speak to some of the plastic surgeon’s patients. Check his or her bio, schooling, areas of expertise in breast reconstruction or cosmetic breast enhancements, aesthetics, etc., hospital affiliation, and very, very important, is he or she board certified by the American Board of Plastic Surgery or the Royal College of Physicians & Surgeons of Canada.

I have so much more to share with you. Ideas and sources that may help you, give you another thought to consider, educate you, and make you smarter. Check my future blogs.

Finally, never look backward. Look forward to the days of being with your family, being with friends, and all the joys you are yet to experience in life. Believe me, there are many wonderful years ahead for you.