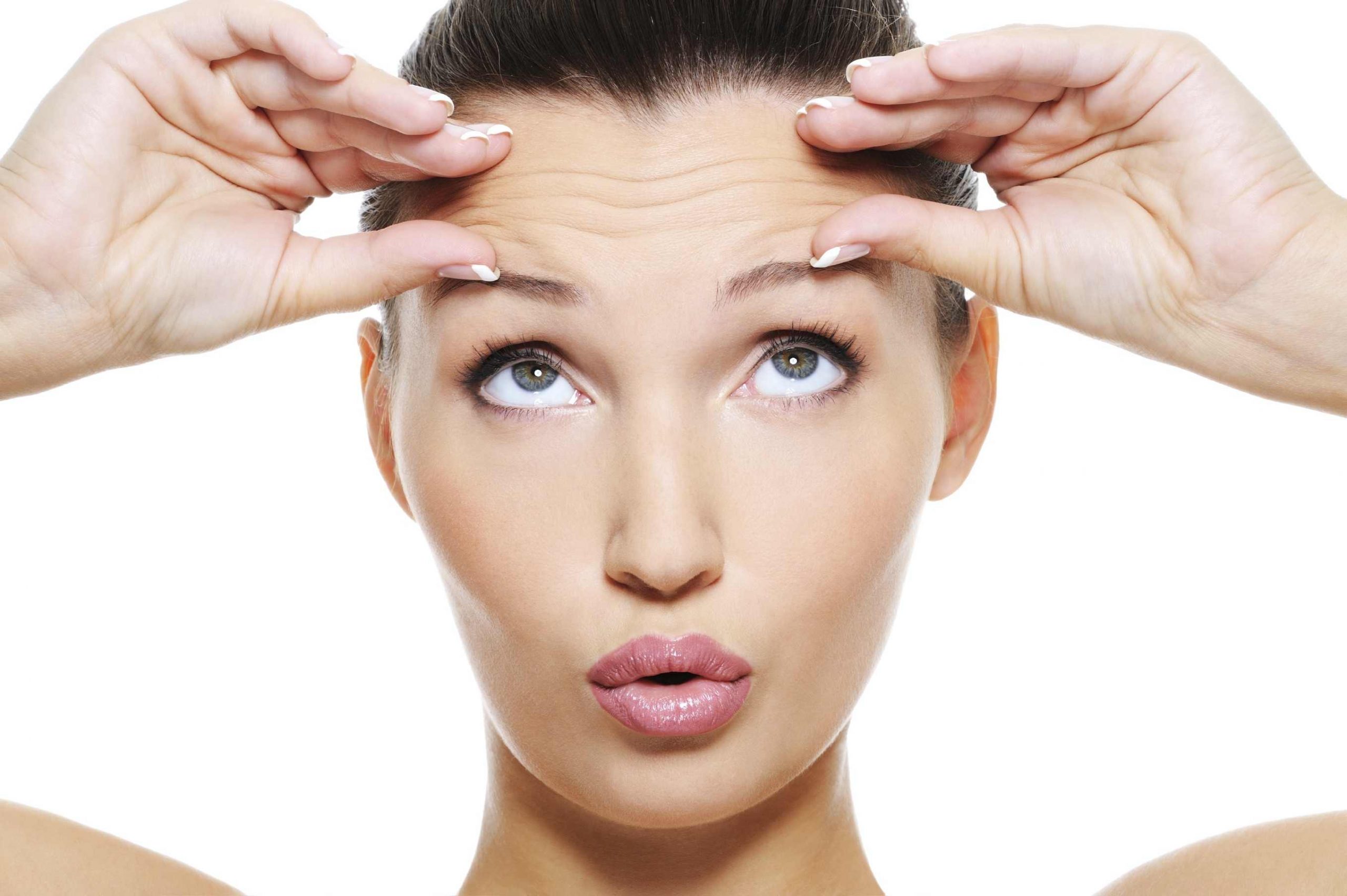 Is Mood-Boosting one of the Secret Benefits of Botox?

More than 7 million Botox treatments were performed in 2017, an increase from the previous year and no surprise to most providers nor to patients. You may have heard of Botox as the magical wrinkle-reducer or even as a treatment for chronic migraines, excessive sweating, and a downturned mouth. What you probably haven’t heard is that some studies suggest that Botox could have a positive effect on mood.

A Look at the Science

We don’t have to stretch too far at all to propose the mood-boosting effects of Botox. After all, most of us naturally feel better emotionally when we have a strong sense of satisfaction in our appearance. As Botox providers with years of experience, we can say that many of the patients who have visited our Chicago office report feeling generally happier after their cosmetic concerns disappear thanks to a few gentle injections. Is this all there is to the idea that Botox could make us happier? Science says there may be more to it than that.

In one study published in the Journal of Psychiatric Research, Psychiatrist Dr. Eric Finzi put Botox to the test against clinical depression. The basis of the study was to observe the relationship between Botox and the facial feedback hypothesis. The theory suggests that facial expressions have a direct and profound impact on emotions because certain emotions, such as anger or sadness, are expressed through frowning.

Participants in the study were split into two groups, one that was treated with Botox and one that received placebo injections. None of the participants in either group had significant concerns related to frown lines and other wrinkles. Self-reporting conducted six-weeks after treatment confirmed that more people in the Botox treatment group felt an improvement in mood and depressive symptoms than those in the placebo group. Approximately one-third of the participants treated with Botox experienced remission of their depressive symptoms, and not because they felt better about their appearance.  Brain imaging after Botox treatment of the frown lines has shown that the amygdala, a part of the brain in use during negative emotions, is quieted by inhibited muscle action.

What can Botox Do for You?

Botox has not received FDA-approval for the treatment of depression – yet. Last year, it’s maker, Allergan, began late-stage clinical trials to move closer to this achievement. Until approval is granted, though, it is safe to say that Botox may be able to improve mood based on the cosmetic enhancements and anti-aging effects obtained with treatment.

Would you like to know more about Botox? Contact our Chicago office at  312.266.6240 to schedule your consultation and treatment.