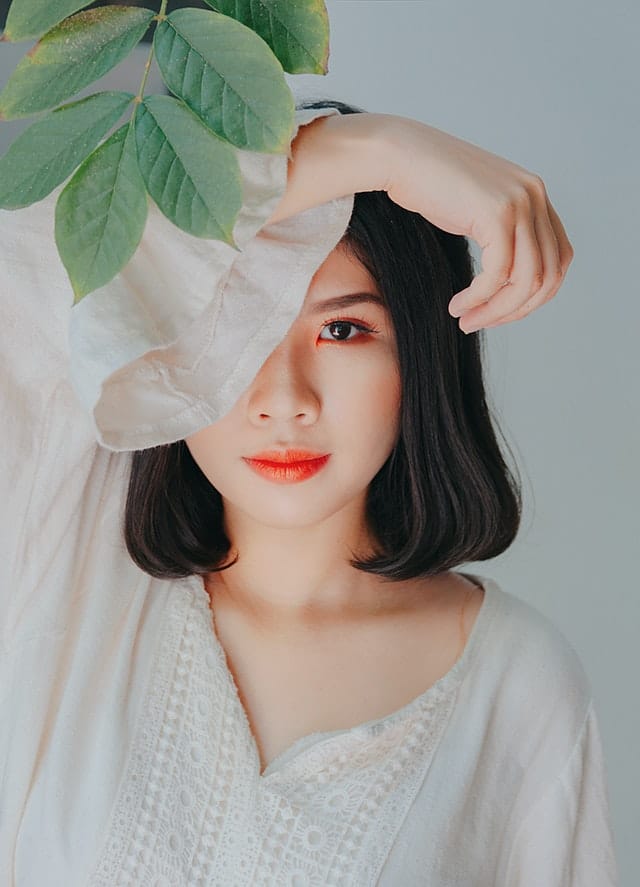 Botox May Have a Secret Superpower

Botox is a wrinkle reducer that has become renowned for its anti-aging potential. People all around the world have come to know that Botox can eliminate frown lines, crow’s feet, worry lines, a furrowed brow, and more with just a few injections. Most people know that Botox works by temporarily disabling muscles from contracting strongly and that results from treatment typically last 3 to 6 months. These are all outstanding attributes for cosmetic treatment and yet, it seems, there may be more to Botox than we initially believed.

Botox Gives a Boost to Elasticity

Skin is elastic, meaning that it will retract or “bounce back” after being stretched. We refer to this as elasticity. As the skin ages, it becomes less elastic. This is one of the primary reasons why wrinkles form. While it’s safe to say that virtually no one seeks Botox treatment to improve the elasticity of their skin, it seems that treatment may achieve this secretively.

The Botox Study that Changed it All

A recent study conducted by Canadian doctors sought to discover more about Botox specifically as it related to potential long-term benefits. The project included skin elasticity measurements on 43 women who had never received Botox. Before their first treatment, the women underwent a test of elasticity using a tool called a Cutometer. this tool measured the extent of “bounce,” or retraction, that occurred after the skin was stretched.

After initial measurement, each participant underwent one or more Botox treatments. Subsequent Cutometer testing occurred several times over the course of the study to determine if elasticity did improve and, if so, how much and for how long. At the conclusion of the study, which was published in JAMA Facial Plastic Surgery, researchers determined that Botox does, in fact, improve elasticity by up to 30 percent. Furthermore, this boost in elasticity lasted up to 4 months in study participants.

Does This Really Matter?

The fact that Botox treatments may provide your skin with additional elasticity for a few months at a time may not seem like a big deal. However, researchers suggest that this improvement could relate to fewer new lines and wrinkles over time, and that can be a very big deal.

Learn more about Botox and what it can do for you by scheduling a consultation in our friendly office.